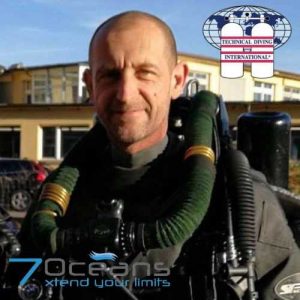 Helmut is our thoroughbred Tekkie. As instructor trainer and passionate rebreather diver, he is the right contact for all aspects of diving. After several years of experience in the Red Sea – including as a successful base leader of one of the largest German dive base chains – he now trains divers and instructors, especially in technical diving.

Helmut was born on the 2nd of February 1969 in the cosmopolitan city Ingolstadt, on the beautiful Danube in Bavaria.

During his time with the German Army, he had the opportunity to spend several months abroad as part of various NATO and UN operations.

He then spent a few years in North Rhine Westphalia, and worked in IT. He was mainly responsible for the configuration of high availability solutions in the SAP R / 3 environment.

From 2003 to 2009 Helmut worked and lived in Egypt.
He was Dive Center Manager Dahab and in Marsa Alam.

Since January 2009 Helmut lives and works in Switzerland, directly on Lake Zurich and has fulfilled his dream of having his own Diving Center with 7oceans. He is mainly responsible for instructor training and technical diving.

“I still love to dive passionately. Preferably with my SF2 ECCR. Otherwise, I engage in martial arts and meditation in my free time.”

“If there is a faith that can move mountains, then it is the belief in one’s own power!” 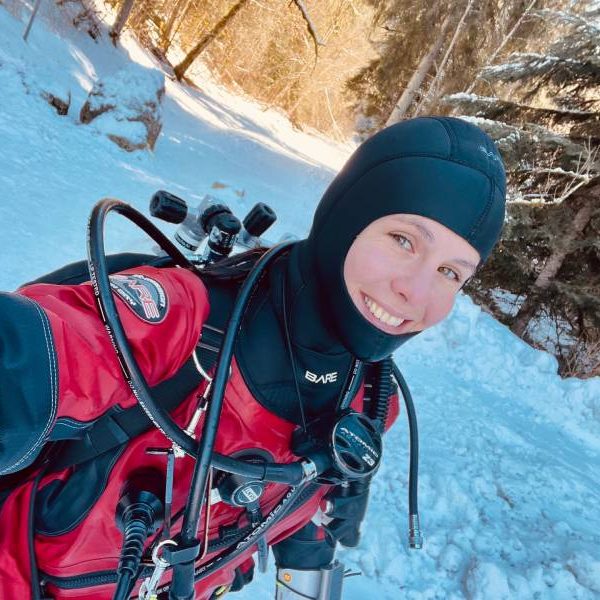 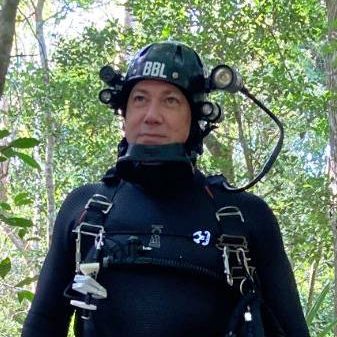 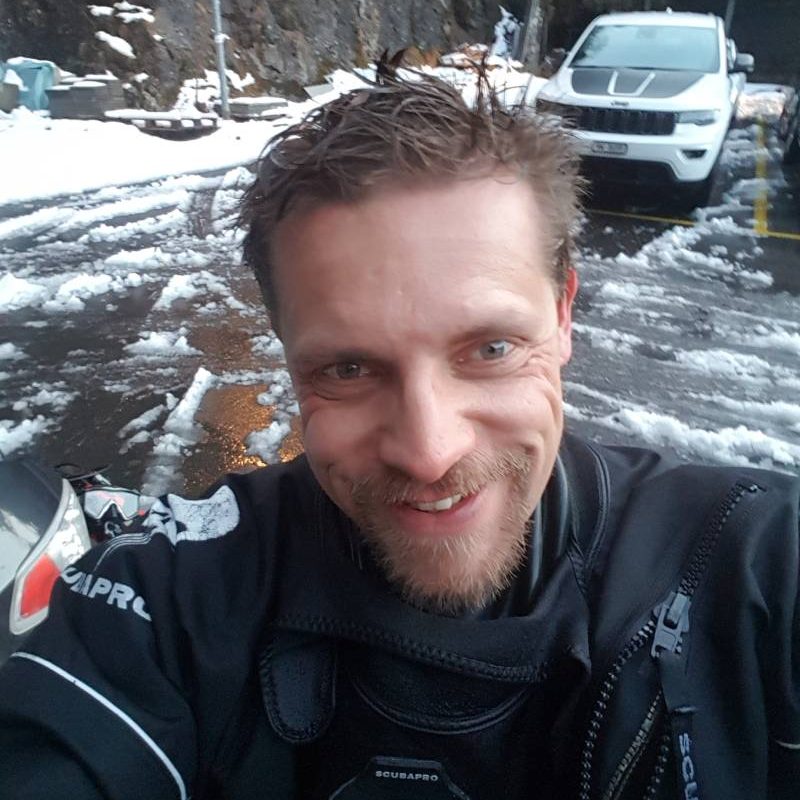 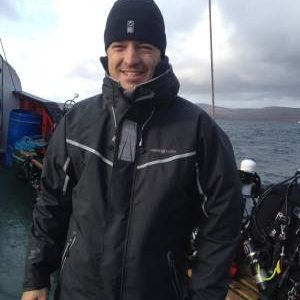 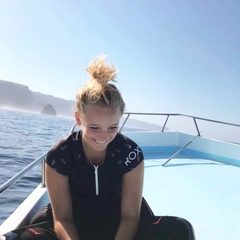 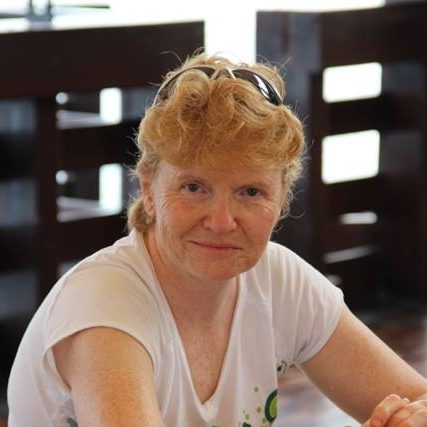 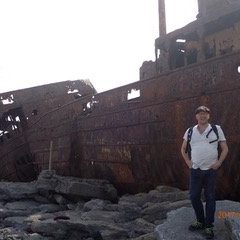 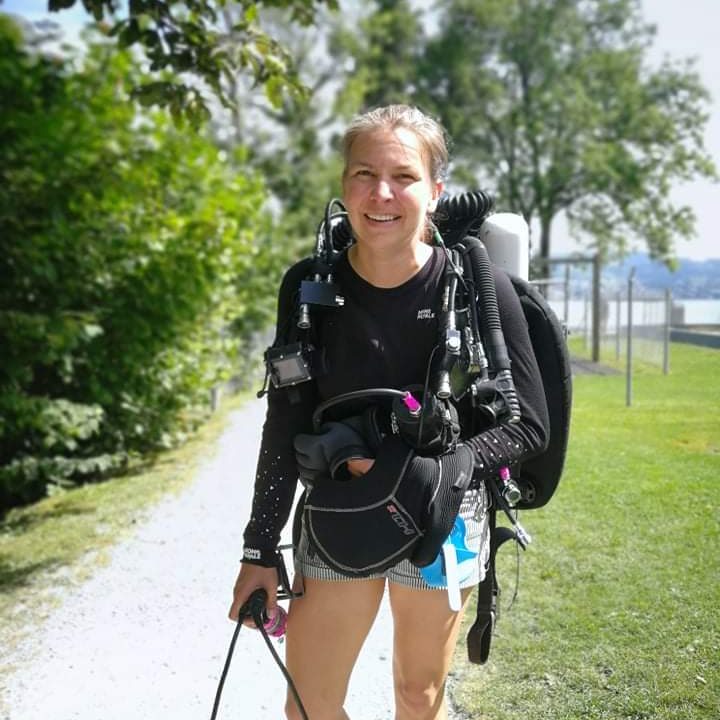 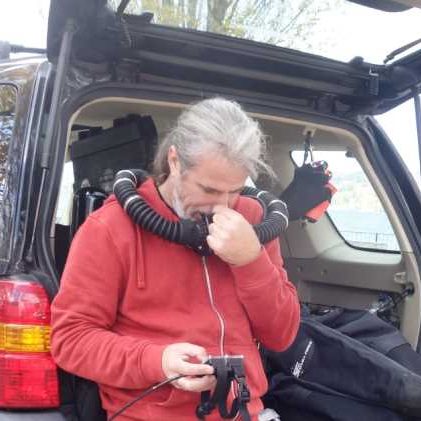 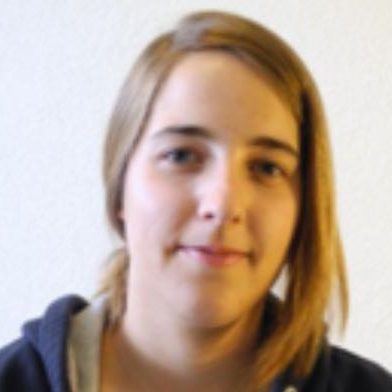 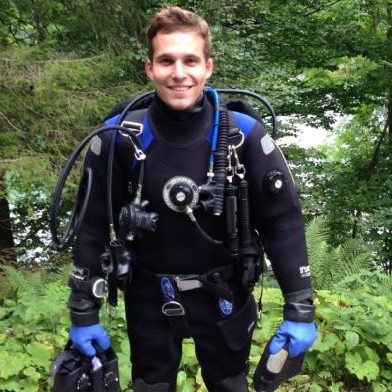 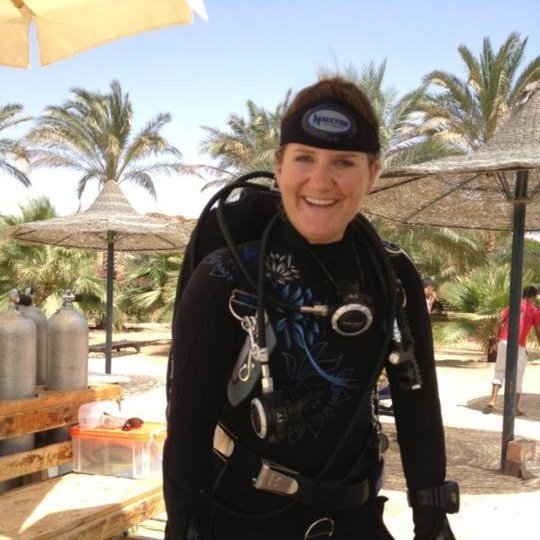 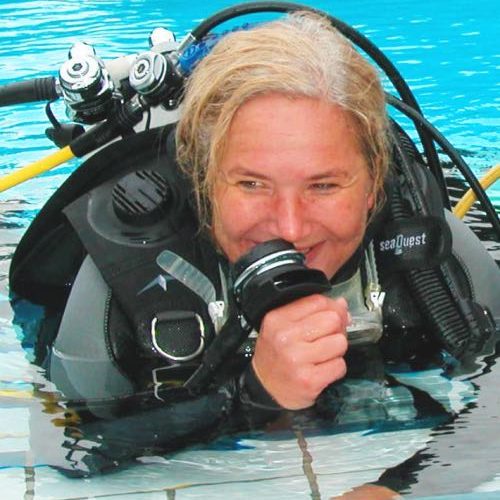 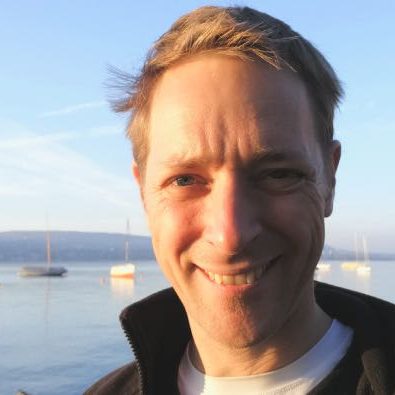 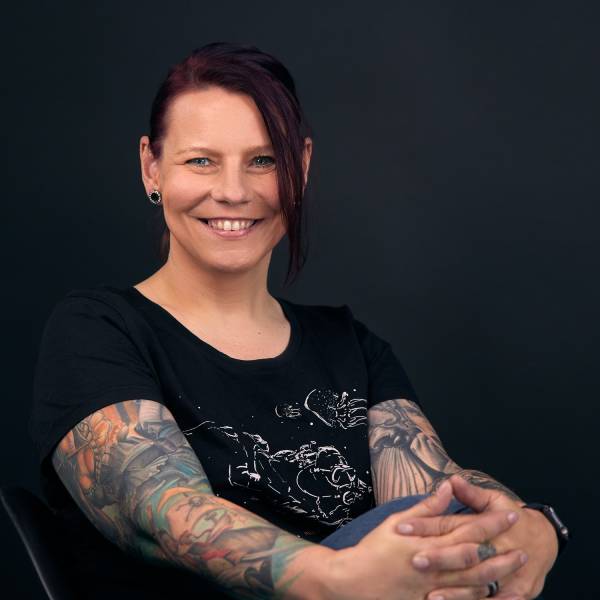 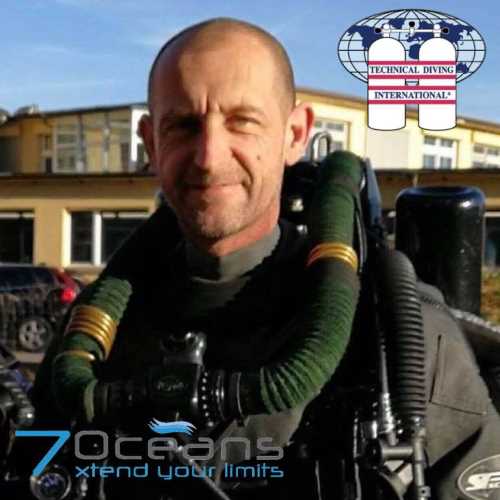